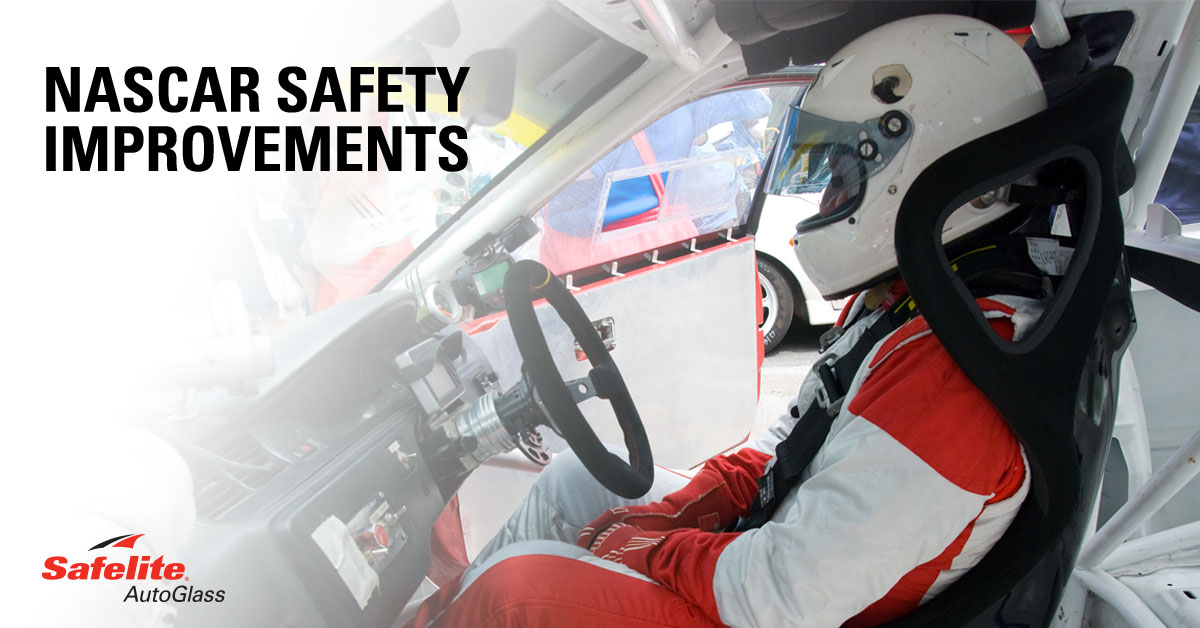 NASCAR fans are no strangers to the thrill and excitement of cars zipping around the track at speeds of more than 200 mph – it’s what makes the sport so electrifying to watch. But all that excitement comes along with a lot of danger for the drivers and pit crew participating and even the spectators enjoying a day at the races.

Recently, during the Coke Zero 400 at Daytona International Speedway, NASCAR driver Austin Dillon was involved in an incredibly scary multi-car crash that sent his car airborne into the safety fence, injuring five spectators in the process. Miraculously, the spectators suffered only minor injuries and Dillon walked away with only bruises and scratches, telling Nascar.com that he is thankful for what NASCAR has done to make the sport this much safer.

NASCAR has long made adjustments to improve the safety of their cars, tracks and more to help keep drivers, crew members and fans alike safe. It’s clear to see that the changes made in the past years helped to save the life of Dillon and countless other drivers and prevent more serious injuries for spectators. Many of the improvements made were the result of past accidents, and Dillon’s incident is no exception. NASCAR is already looking at the car, track and more to see what they can learn to make further improvements.

We’re taking a look to see the long way that NASCAR has already come and what changes they’ve made to ensure a safe experience for all involved:

In the 1950s, NASCAR introduced safety glass, two layers of glass with a vinyl layer in between, which helped to reduce the risk of injury from shattered glass. This was a change from the past, where cars had traditional tempered glass, which shattered upon impact. Later, in the future, polycarbonate (Lexan) windshields are introduced, an even stronger and safer option for drivers – it’s the same material used to make bulletproof glass. Lexan scratches very easily, so in the 2000s, windshield tear-offs were added. Now, the pit crew can peel off the scratched film during pit stops, revealing a clear layer.

In 1988, the high speeds of the sport were addressed and restrictor plates were implemented to reduce horsepower and speed. Following that, in 1994, roof flaps were added to cars. These flaps are designed to keep cars from going airborne and tumbling over the track.

There have been quite a few additions to the cars themselves, including the “Earnhart bar,” which was introduced in 1996. This metal brace is located across the middle of the windshield and helps to keep the roof from caving in. Another significant addition to the cars occurred in 2001, when the Head and Neck Support (HANS) system was introduced. This keeps the drivers head and neck secure during any possible head-on collisions.

Safety checks are conducted every week before a race, and the checklist contains more than 60 items.